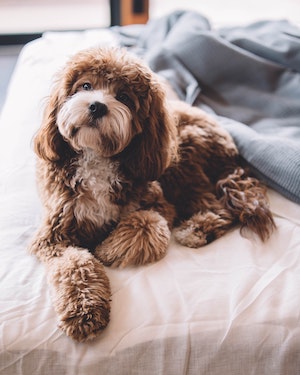 The funeral service for Mrs. Schadt will be held at 1:00 PM on Wednesday, September 28, 2022 at the Kimzey Funeral Home, 213 N. Main St., Mt. Pleasant. Chaplain Donald E. Combs of Hospice Compassus will officiate. Burial will be in the Forest Home Cemetery, Mt. Pleasant. Friends may call from 12 Noon to 7 PM on Tuesday, Sept. 27 at the funeral home. The family will receive friends from 12 Noon to 1PM on Wednesday prior to the funeral service.

Those considering an expression of sympathy may direct memorials to All God’s Creatures of Mt. Pleasant. On-Line condolences may be directed to www.kimzeyfuneralhome.com

Mrs. Schadt, the former Bertha Plummer, was born March 31, 1932 in Mt. Pleasant. She was the daughter of William Milton and Ida Bernice (Newman) Plummer. She graduated from Mt. Pleasant High School in 1951. On October 3, 1951 in Iowa City, Bertha was united in marriage to James Kenneth Schadt. Mr. Schadt died Thursday, September 25, 2008 at their home in Mt. Pleasant.

Bertha spent her early years in marriage raising her family. In 1965, she went to work for the Emerson Electric Company in Mt. Pleasant. In 1971, Bertha took a position with Don Whaley’s Land Fill, remaining there until 1984. She then became a Home Health Aide for the Henry County Health Department, retiring in 1997 at age 65.

In her spare time, Bertha enjoyed crocheting. She also helped her husband Jim raise a large garden and canned much of what they grew.

Her parents, husband, a daughter - Martha Brower, 3 brothers – Charles, Bill and Leo Plummer, a sister – Phyllis Parker; a grandson – Nicholas and a brother and sister in infancy precede Bertha in death.

To send flowers to the family or plant a tree in memory of Bertha P (Plummer) Schadt, please visit our floral store.